We pride ourselves on developing creative games with intuitive game mechanics and controls to captivate children of all ages.

Caped Koala Studios is a games studios focused on creating educational, entertaining games. In partnership with a consortium of European companies, they were tasked with building a game that would educate children on green initiatives.

We designed and developed the game mechanic to deliver the educational component seamlessly into the game using a similar delivery method to game ads. The final product developed also allowed children to login and report their scores to their teacher and compete as a class with a teachers web portal. 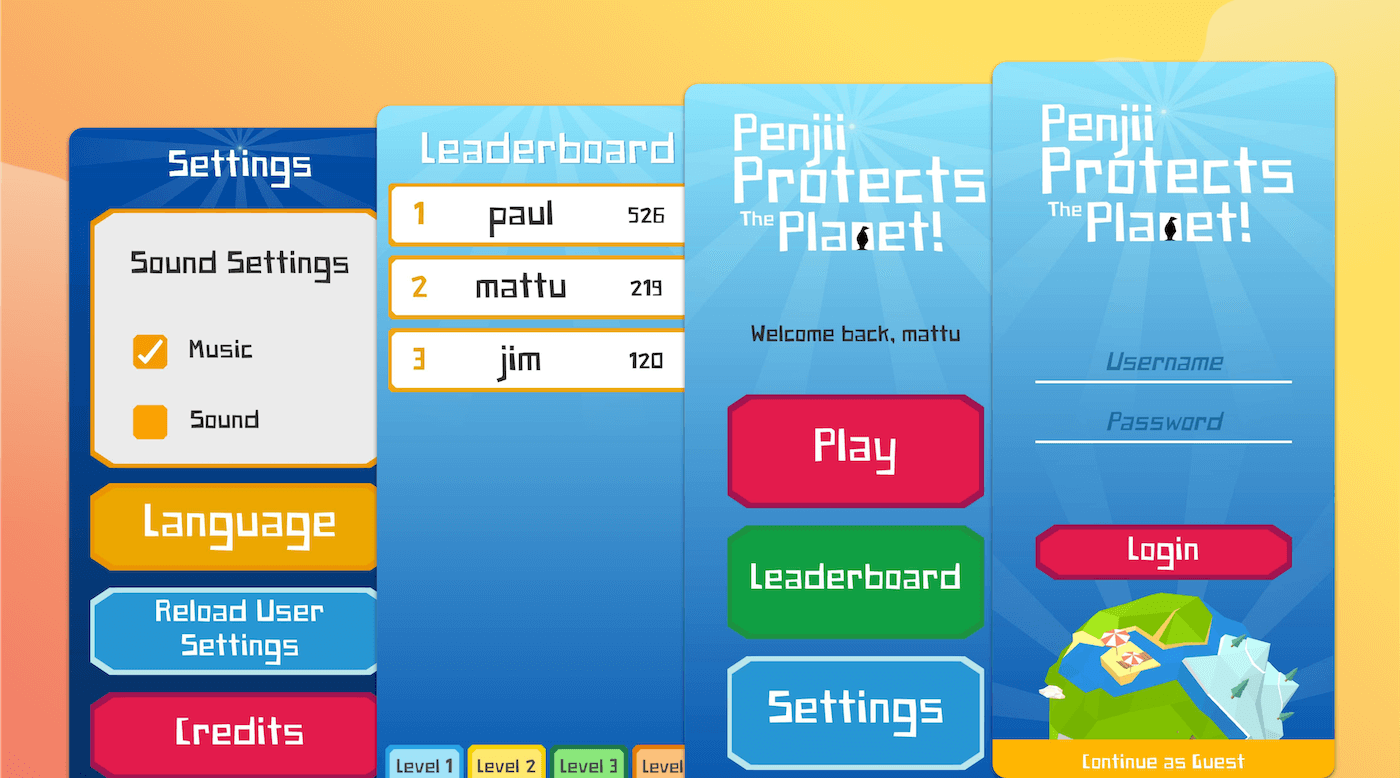 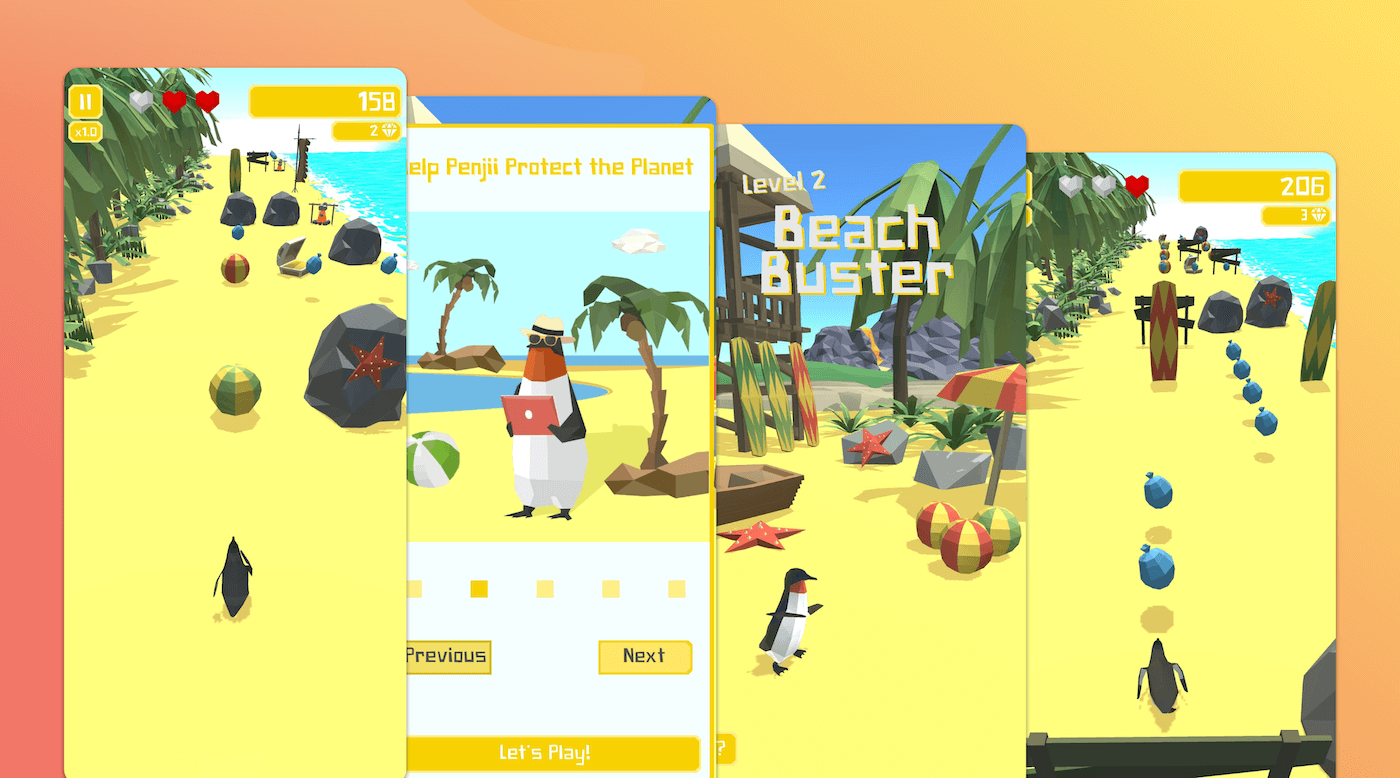 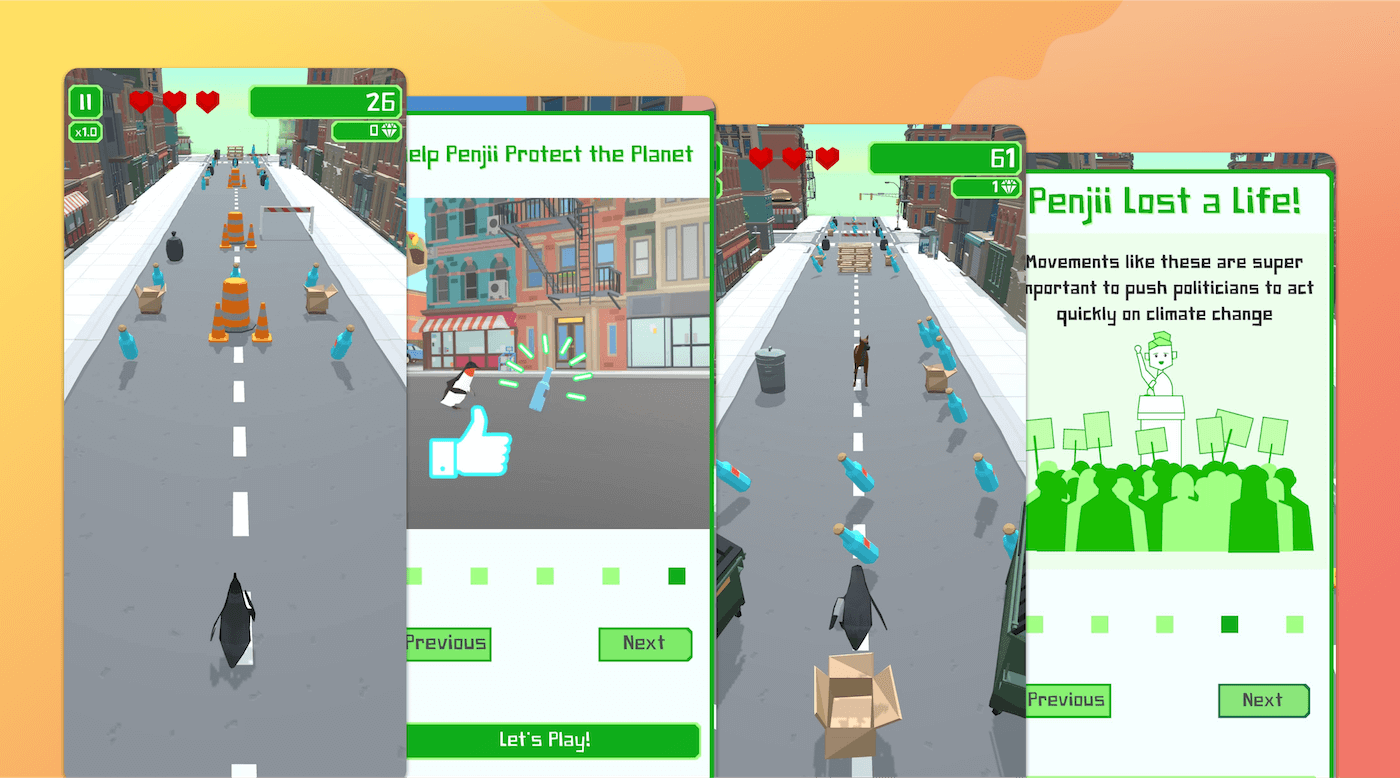 Penjii has since gone on to earn himself fans from around the world and featured on some of our favourite feedback. 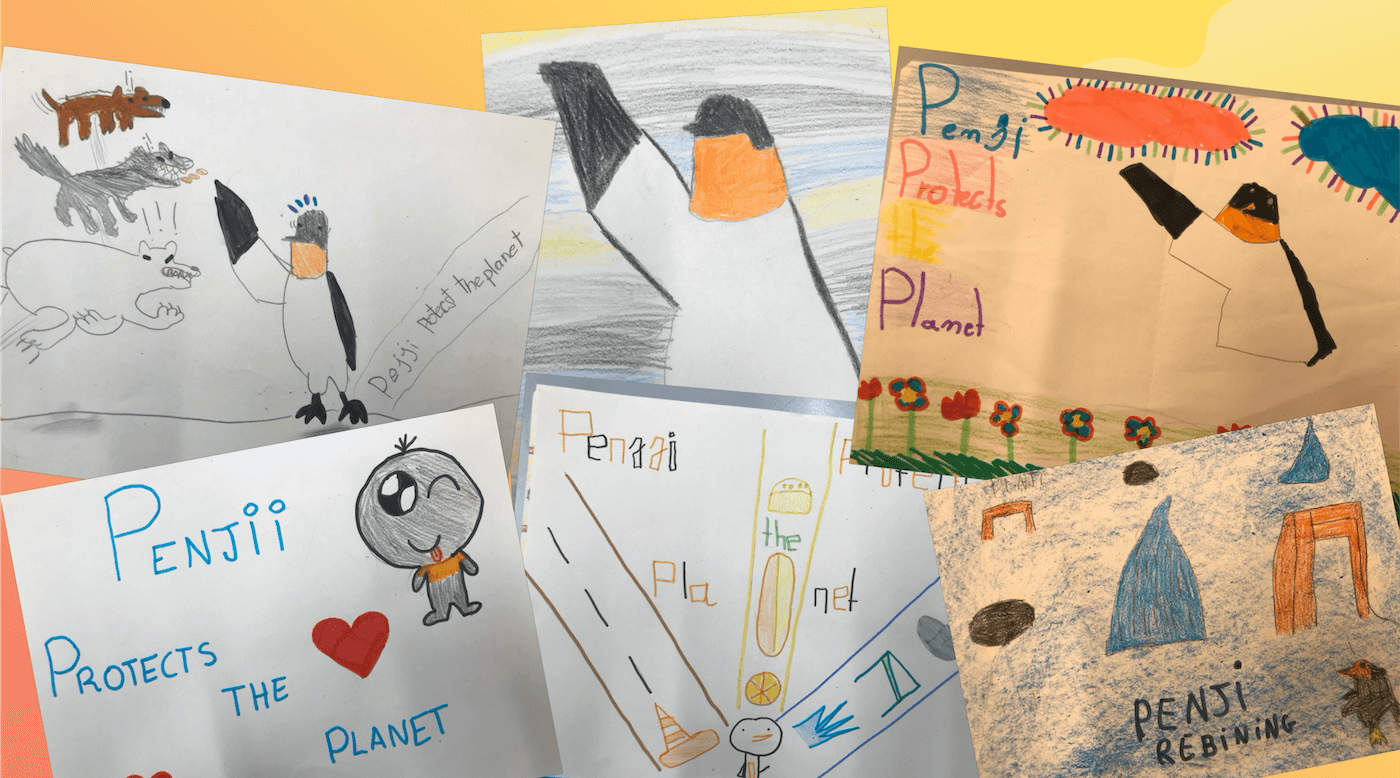 This 2D platformer mobile game was created as a birthday gift. With a comic book as inspiration all levels were designed to represent themes present in the original artwork.

All artwork, characters, enemies and UI elements were designed and developed in house and combined with simple controls and standard game mechanics. The result is a game which has the look and feel of a comic book with the entertainment of a mobile game. 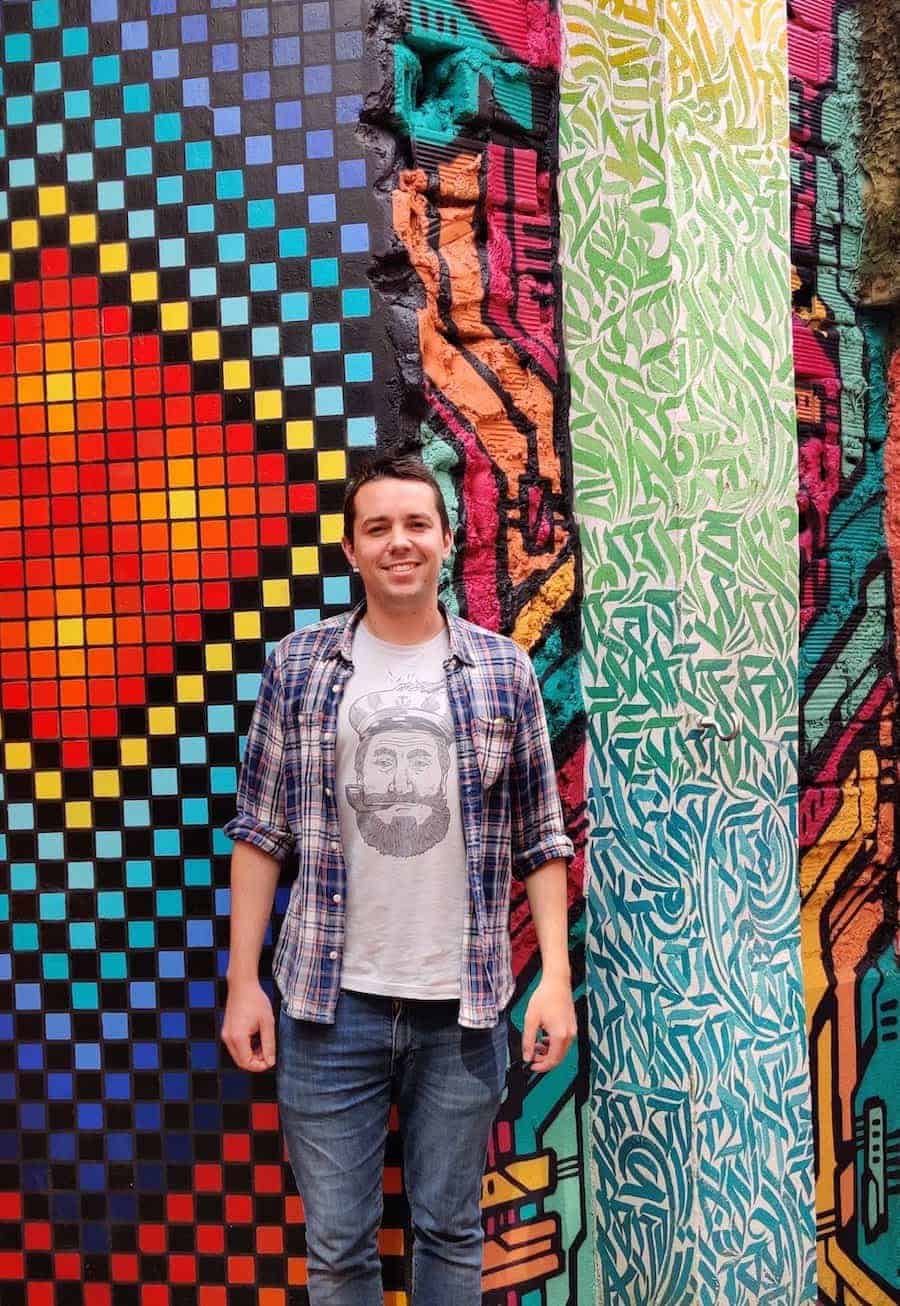 I’m a developer and designer with over 10 years of experience.

I’d love to learn about your company and see how I can help, feel free to send me an email!